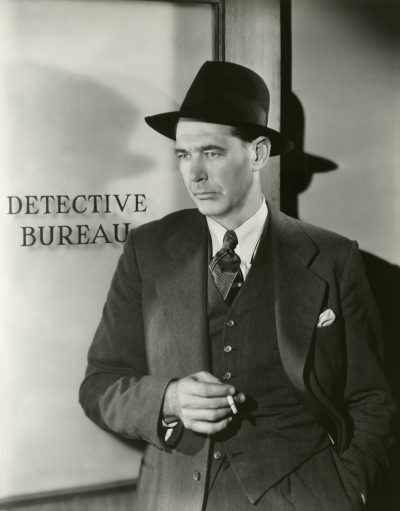 I used to watch The Rockford Files, way back before I really understood the intricacies of how he was an ex-con falsely convicted of a crime he didn't commit (I love that trope!). All I knew was that I loved that show, even though Jim did seem to get beat up a lot LOL. I loved the Hardy boys, add in The Professionals, one or two Starsky & Hutch episodes (I was in the UK, we didn't seem to get a lot), then Bergerac, Z Cars, Magnum, Hart to Hart, and my seventies/eighties viewing was straight up crime solving. Then there was moonlighting, I loved that… the memories.

Recently hubs and I have been binge watching Line Of Duty (BBC show) and wow… the storylines, the suspense, the twisted links that never seem to be finally pulled apart – amazing TV.

My new series Lancaster Falls – is three complete romances, each with their own case to solve BUT there is a thread, an over-arching case, that runs through all three. I love that kind of show, where it isn't all just done in one episode, Line Of Duty is the perfect example of that.

Lancaster Falls book 1, What Lies Beneath, is now available to pre-order on Kobo, Apple, and B&N. It will be released wide on 19 July (Kobo, Apple B&N, Smashwords, and Amazon) and go into KU on 26 July.

Links will appear below as and when they go live 🙂

Who are your favorite cops/heroes/PI's who solve the trickiest of cases?