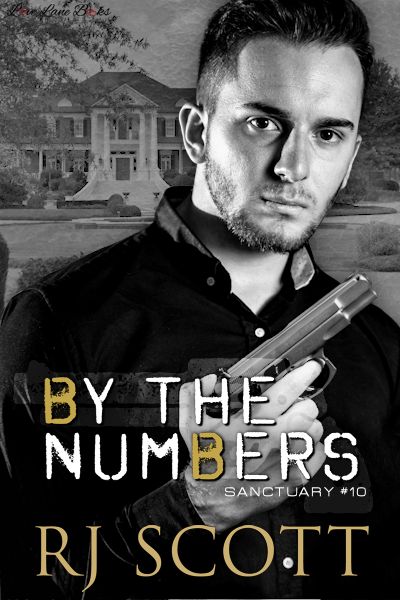 The Sinner & The Saint (Ellery Mountain #8) OUT NOW!

Leave a Reply to Anonymous Cancel