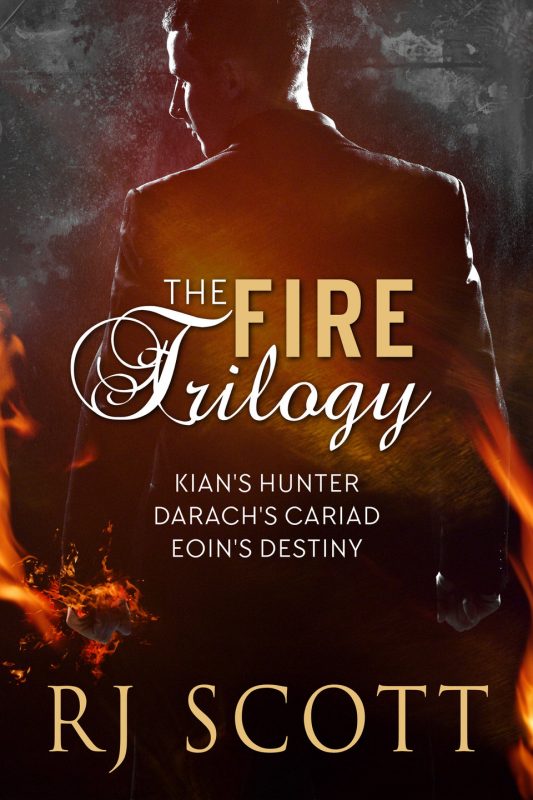 3 Stories in One Collection!

Only the fire magic of three best friends will stop the demons from killing us all.

On All Hallows Eve, the veil between worlds is thin, and a hero breaks through to save us from the poison that escaped his world.

Kian wants revenge. The monster that killed his uncle escaped to a world he doesn't know, but he will risk everything to ensure no one else dies. When he meets Regan, he knows that they are fated mates, even if Regan refuses to believe him.

Regan works alone, the first son of a first son; he hunts and protects this world from the monsters that no one else sees. Trained to trust no one, he remains neutral and kills with deadly accuracy and success. Kian and his magic cause chaos, but only working together can defeat pure evil.

Guardian knows what they are doing, and he's coming for them.

When his best friend crosses to a new world, Darach will do anything to save him; even turning to outlaws who use banned magic. Running with Ceithen is a series of disasters, but fate has thrown them together, and Darach has nowhere else to go.

Ceithen always knew it was a matter of time before he'd get out of prison; he just never expected to be attracted to the city-dweller who rescued him. Now it's up to him to show Darach that magic lives in the most unexpected places, and falling in love can't be ignored.

The search is on for the only man who can prevent the end of times.

Eoin's destiny lies in a world that could be losing its battle with evil. His bond brothers, Kian and Darach, hate him for past betrayal, two-thirds of the City Council wants him dead, and his connection to another man is killing him. Can he save his world and ours?

Order Now
All Buy Links
About the Book 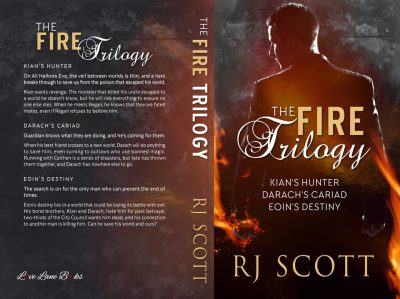 Disclosure of Material Connection: Some of the links in the page above are "affiliate links." This means if you click on the link and purchase the item, I will receive an affiliate commission. I am disclosing this in accordance with the Federal Trade Commission's 16 CFR, Part 255: "Guides Concerning the Use of Endorsements and Testimonials in Advertising."
Today's teaser comes from Blade (Boston Rebels 5)