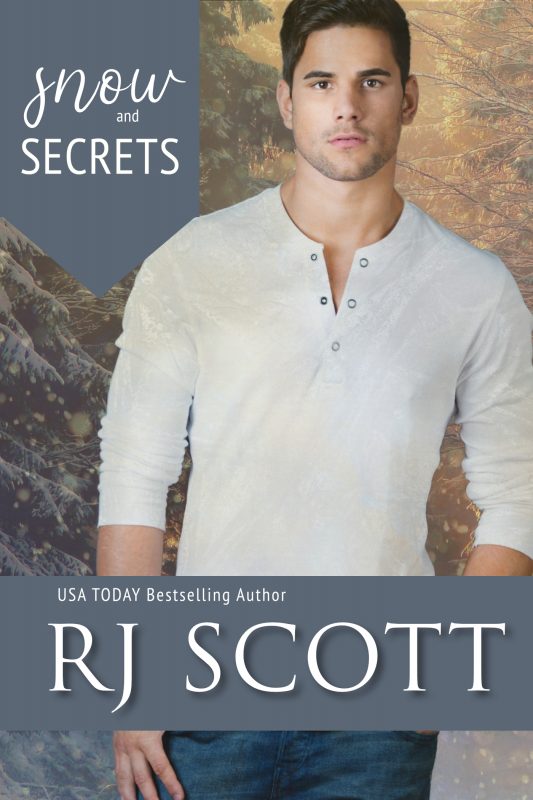 One man healing from injury, the other hiding from scandal, find love in a cabin in the snow

Singer Tyler Hart is desperate for peace after a humiliating public scandal, and a beautiful cabin in snowy Vermont seems like the perfect place to find it. Only when he arrives at the cabin he finds out he's sharing with a man that everyone thinks is a spy.

Wounded in the line of duty, Garrett is hiding out in the only place he feels safe—his brother’s cabin. Finding out he has a roommate, particularly one as sexy as Tyler Hart is one thing, but realizing he could now have every fantasy come true, is another, and he wants Ty to stay.

Snow and Secrets is a forced proximity romance, with a pop star in hiding, a wounded man healing, snow, secrets, and one very big hot tub. 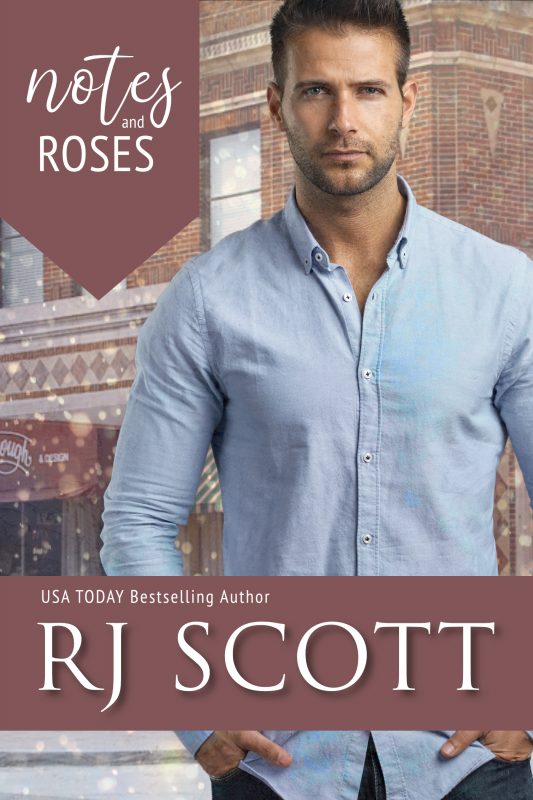 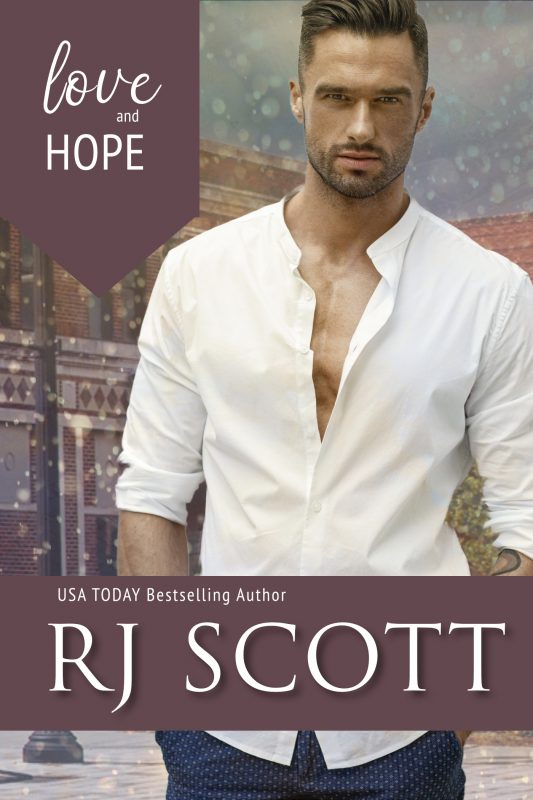 Love & Hope
About the Book
Preview
Disclosure of Material Connection: Some of the links in the page above are "affiliate links." This means if you click on the link and purchase the item, I will receive an affiliate commission. I am disclosing this in accordance with the Federal Trade Commission's 16 CFR, Part 255: "Guides Concerning the Use of Endorsements and Testimonials in Advertising."
Signed Paperbacks plus author goodies from RJ Scot