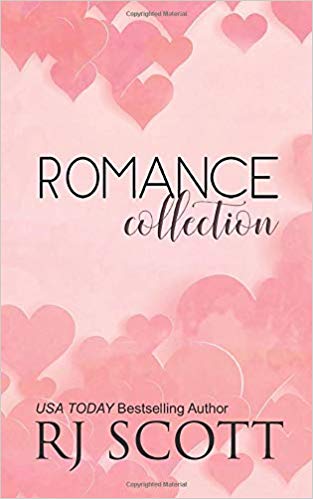 Featuring - For a Rainy Afternoon, Spirit Bear, Child of the storm, Valentine 2525, Three.

Aiden wants to be seen as his own person, Mitchell wants a career, neither of them expected to fall in love. Could working together at a grizzly bear sanctuary in British Columbia be the answer for them both?

Child of the Storm

Ben Hyland is excited to be showing Yorkshire to Cory Vasilyev. Cory scouts locations for film studios and needs the right inspiration for a new film version of Wuthering Heights. Problem is, Ben wants to share his passion for the story and for the wild moors, but Cory just wants to go home. Until abruptly he doesn't want to leave at all.

Max never wanted a Companion, but his family and society leave him no choice. Samekh Taw designation #65572—aka “Sam”—is the Companion created in a laboratory, to Max’s specifications. Working and then falling in love with Sam is easy, but when it becomes clear that Sam believes he is flawed, it’s up to Max to convince him to hold their secrets close.
And more importantly, to show Sam that love is never just for one day.

Mark is finding his way in life after six years in the army. He’s always wanted to write scripts for TV, and for one show, in particular, Tomorrow’s Game. Half in lust already with the lead actor Zach, he is shocked when he ends up in Zach’s bed. Not just that, but Zach’s co-star Rob is part of the package. Is this just hot sex or can two become three? 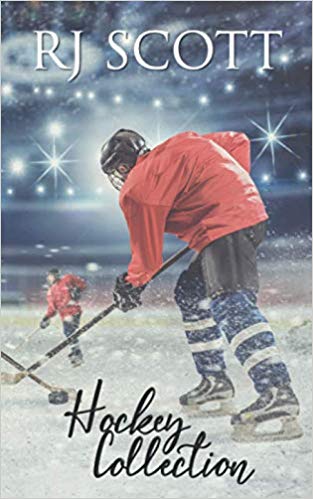 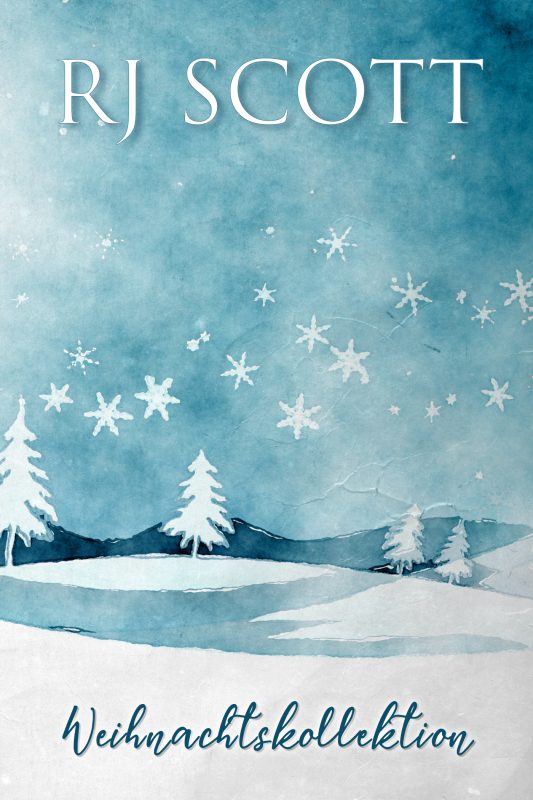 Weihnachtskollektion
About the Book
Disclosure of Material Connection: Some of the links in the page above are "affiliate links." This means if you click on the link and purchase the item, I will receive an affiliate commission. I am disclosing this in accordance with the Federal Trade Commission's 16 CFR, Part 255: "Guides Concerning the Use of Endorsements and Testimonials in Advertising."
#books #mmauthor #rjscott #mmromance #gotthatfrida