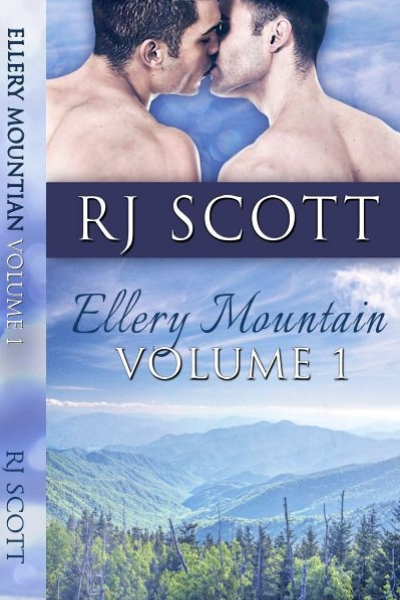 The Fireman and the Cop Book 1

Rescuing a cop from a burning precinct is in Max’s job description; falling in love was never part of the deal.

Max Harrison moved from the city to take up a role as assistant to the mayor, while also a volunteer firefighter. When he meets Finn Ryan in Ellery, he falls in lust that burns as hot as the fires being set in town.

Finn Ryan is a cop, and somehow he’s attracted trouble. Going back into a fire to rescue the town drunk is just the start. Now he has to rely on the man he’s falling for to make sure it doesn’t end with him dying.

The Teacher and the Soldier Book 2

How can Daniel convince the man he loves, to stay with him in Ellery?

Luke Fitzgerald left Ellery Mountain for college and vowed never to return, but with his father murdered, he has no choice but to return. Luke only goes home to sell off his share of the Ellery Mountain Cabins, but everything changes when he meets the son of the other owner.

Daniel Skylar is an ex-soldier who lives every day to the limit and sees a future in Luke. It doesn’t matter what Daniel says, or how much he needs Luke; Luke isn’t staying once everything is sold off. Surely Daniel can understand that?

The Carpenter and the Actor - #3

Amazon Exclusive
Paperback
Preview
Disclosure of Material Connection: Some of the links in the page above are "affiliate links." This means if you click on the link and purchase the item, I will receive an affiliate commission. I am disclosing this in accordance with the Federal Trade Commission's 16 CFR, Part 255: "Guides Concerning the Use of Endorsements and Testimonials in Advertising."
Today's teaser comes from Blade (Boston Rebels 5)