The Bodyguard and the Actor

A stalker is threatening Adam's client, but keeping him safe is hindered by Logan coming out of the closet at a fan convention.

Bodyguard Adam Freeman draws what everyone else thinks is the short straw at the convention for a procedural cop show – as bodyguard to TV actor Logan Brady. Or as the Internet has labeled him, Logan ‘Sex God’ Brady. For him, it's just a job to keep the man alive but he doesn't count on Adam deciding that this convention is where he comes out to everyone.

Logan is the star attraction at yet another convention for his show ‘Night Cop’, in a London Hotel, but threats have followed him from home, and abruptly they've become more than just words. Having a bodyguard is the last thing he wants but he has to face the fact that someone out there wants to kill him. All he wants is to be alone to think through the biggest decision he's ever going to make, but Adam is way too sexy, and far too close for comfort.

Kissing Alex
About the Book 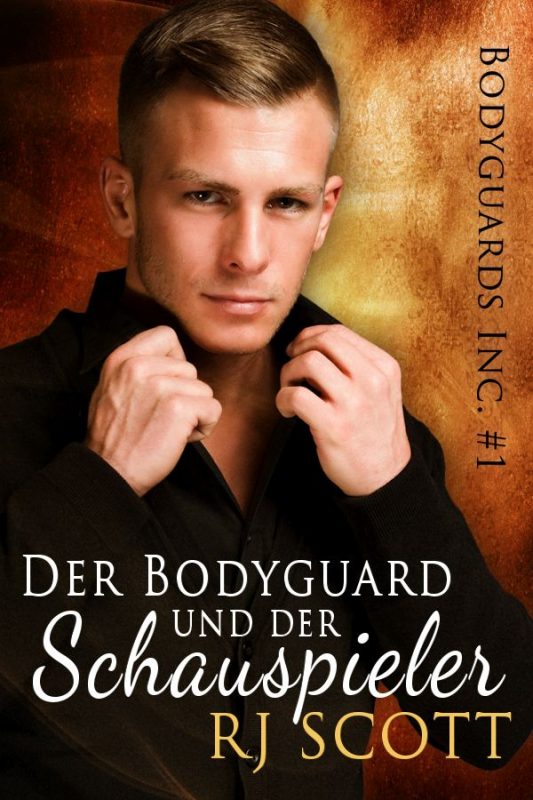 More info →
Amazon
Taschenbuch
Preview
Disclosure of Material Connection: Some of the links in the page above are "affiliate links." This means if you click on the link and purchase the item, I will receive an affiliate commission. I am disclosing this in accordance with the Federal Trade Commission's 16 CFR, Part 255: "Guides Concerning the Use of Endorsements and Testimonials in Advertising."
Today's teaser comes from Listen.⁠ ⁠ Unedited