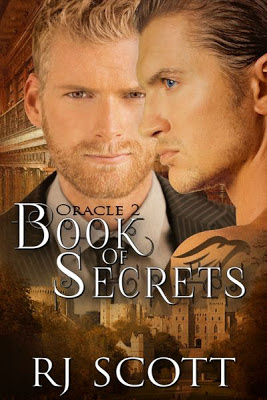 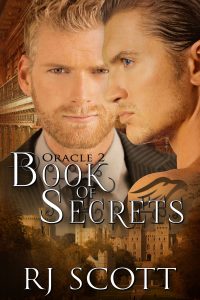 Alex is making good on his promise to put things right. Along with Griff and Chris, he retrieves items he had stolen with Edward, and replacing them. It's dangerous work, especially since he lost his most useful Oracle-given powers.

When a replacement goes wrong and Alex ‘disappears' he realizes that something has left a mark he can never rid himself of.

Meanwhile Luke is kidnapped to work on a manuscript that could hold the key to the secrets of alchemy and offer the reader eternal life. The Voynich manuscript is missing its cypher and it's up to Alex to steal it for the Serbian ex-art thief whom he calls friend.
Only — it's held in the private library at Windsor Castle.

Leave a Reply to hk47enclave Cancel