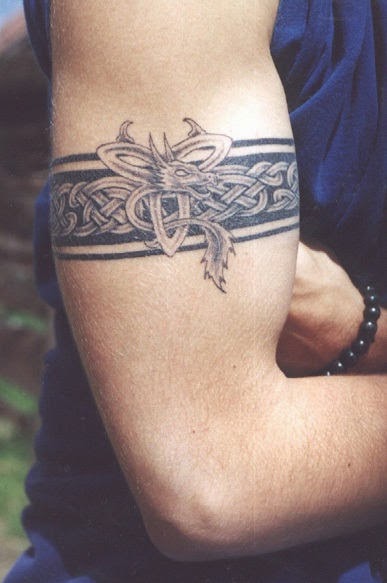 I recall this because someone commented on it…

I probably need to add this to my *to do* list 🙂

This doesn't happen often, getting a book idea in a dream, but when i woke up at 4am this morning I had a fully fledged idea… I immediately grabbed my iPhone and spoke to SIRI to create myself an email and this is what SIRI reckons I said:

. Agency parents and explain how the better off without

Who thinks that this will be an amazing book? ROFLMAO! 'cause yeah, this is as coherent as I apparently get when I am half asleep and makes absolutely NO SENSE
Anyway, the idea is, that a team of *people* are given the names of kids to remove them from their families. This is because the children have a skill with *things* that only someone with knowledge of the future would know. This is an accepted practise and actually families are kind of proud if their child is chosen.
Except for *name here* who has recently lost his partner and the only thing left is the daughter they created together. AND… he is also part of some shadowy *resistance*. This would be contemporary but alternative world type stuff… like this actually happens in the world now… if you see what I mean.
I have no title, I have no names, but it appears that I do have another story to add to my list of ideas… rofl. I also apparently have a thought in my head about a tattoo… yes, I don't know why either…