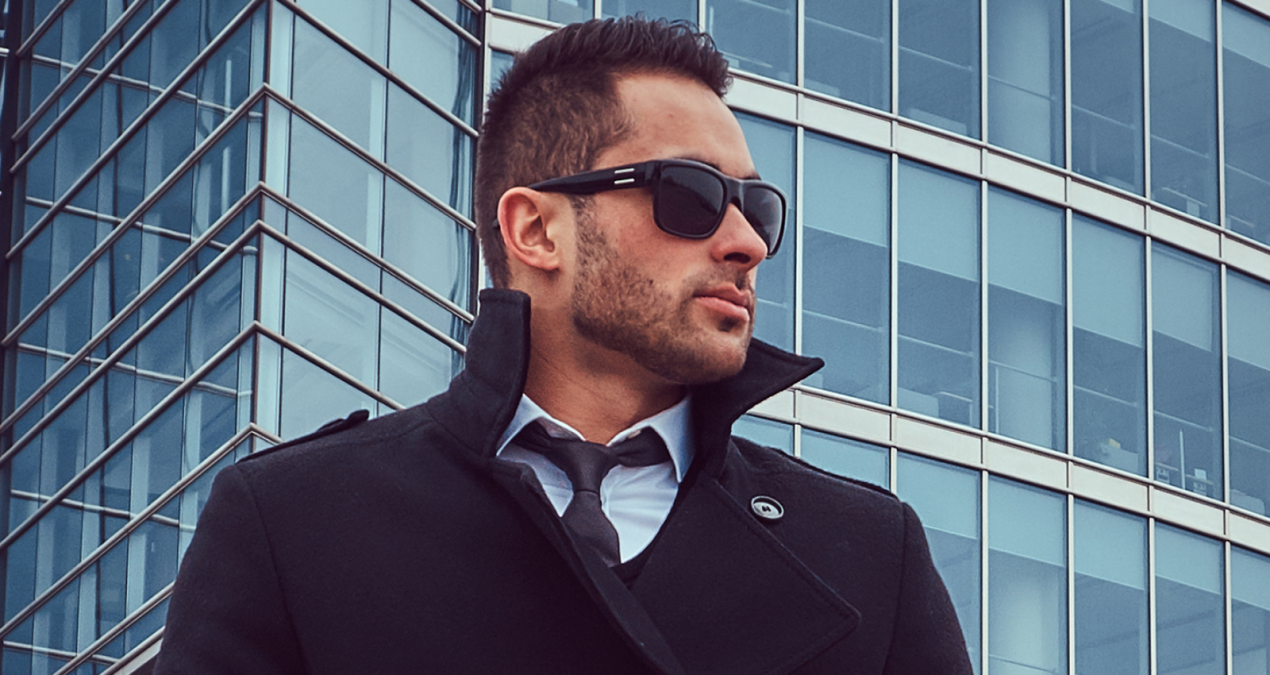 The Inspiration behind writing Bodyguards & Protectors

My first ever writing was in a folder way WAY back and it was called Sanctuary. The first iteration of Sanctuary was an MF story in my head, that I tried to write longhand when I was in my early twenties LOL (thirty years ago now!). That it made it into my MM books was exciting and nerve-wracking, and when Guarding Morgan released it was the most amazing thing. I love writing bodyguard stories, featuring the strong silent type who promises himself he will never fall in love, or the flashy type who has no intention of holding back! LOL. Sanctuary became ten books, and had the spin off Heroes series, and remains to this day one of my favorite things I have ever written 🙂

I am an acknowledged geek. I have had my obsessions over the years, starting way back with Battle Of The Planets, then various other shows until my next big obsession, the original Battlestar Galactica, then following through until I discovered Supernatural, and with it, fan fiction.

I met a lot of my first writing friends in my days of fan fiction. We all shared an obsession with the show. I finally gave in to my inner geek and went to a Supernatural convention in Birmingham, England.

Unless you’ve been to one of these things you can never have seen up close the intensity with which people try and get close to the stars. I admit my first year, buoyed by alcohol and embarrassment and being flustered and jumping the queue, I told Jared Padalecki I loved him. Yep. *shame*

What I meant was that I loved how he acted Sam. I was a BIG Sam fan. It was the year of the Bird Flu and we weren’t allowed to touch the actors, I scared Jared, he nearly fell off his stool. Then, I added, as I turned to Jensen, *I kinda like you too*. Yep. Really screwed up. ROFL. Security was *interested*, but I apologized and went to hide with Meredith.

I’ve heard stories of girls turning up in wedding dresses for Jensen, girls jumping the actors, and the convention was the year of the bodyguard. Strong silent (and not awfully pretty compared to the ones I write!) they stood and hovered and made sure none of us jumped the stars.

My first bodyguard book was a tip of the hat to this experience. I know how conventions work, I’ve been to three Supernatural ones. So I could flesh out the story with all the weird experiences you can only get in a fan-fuelled adulation that was *the Con*.

Only ever intended as a standalone story I enjoyed writing it so much that I realized I wanted to write more and OMG I have so many stories. Of course, being set in the UK there isn’t a big call for guns, but I decided this series wasn’t going to be the formulaic stalking storyline. I wanted to focus on the bodyguards and give the ones they guarded different kinds of stories. Hence the abuse storyline in book 2, the Prince in 3, and so on.

Then there is my bodyguard/hockey book – Guarding Garrett – I loved writing this book so much… I'm tempted to make it a series but I don't have time right now *sobs*. Watch this space for news.

A hardworking, competitive, and skilled hockey player, Garrett is the cornerstone of the Burlington Dragons hockey team and one of the league’s most popular playmakers. Blessed with a face that delivers millions in endorsements, he has a legion of fans, and a future so bright that he is the envy of many.

When his internet fame puts him in danger, and a stalker threatens his life, the team hires Jason, a quiet but deadly former marine, to protect him. Danger is always close, but forced proximity means sparks fly, attraction burns, and somehow, resentment turns to love.

When Garrett’s stalker ups their game at a charity bachelor auction, there is a real chance it could mean the end for Garrett, but Jason refuses to leave his side whatever the risk.

These two stubborn men will have to fight to walk away from this alive, but their newfound love is worth every sacrifice.

Trapped in an abusive relationship, Daniel is desperate and there's only one man he can call: The sexy bodyguard who promised he could help.

When Bodyguard, Ben Collins, finds Daniel Lincoln in a room, hiding and hurt, he doesn’t immediately think Daniel is the victim of abuse. Daniel is good at pretending and as a finalist in a TV singing competition he seems like he has a bright future ahead of him.

But something about Daniel calls to Ben’s need to protect, and he hands Daniel a card to contact him if ever Daniel needs him. Abruptly, after one frightened phone call, Ben is racing to Daniel’s aid and what he finds is a horror he can’t imagine.

Daniel is trapped in a relationship where anger and controlling hate are the only emotions he is given. When his boyfriend crosses the line and leaves Daniel vulnerable and broken there is only one man that he wants to call: Ben.

Leave a Reply to Lindsay Cancel