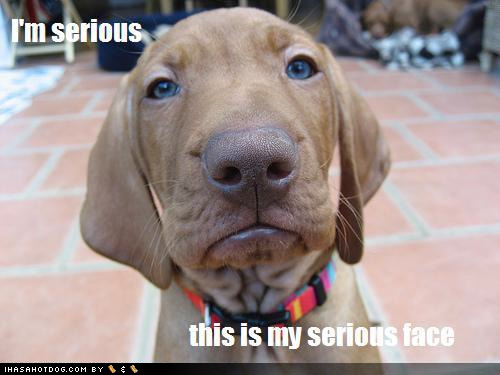 Edited 20 August for me to add in bold and capitals…


TALK TO EXISTING AUTHORS AT THAT PUBLISHER, AND NOT JUST ONE BUT MANY!


GOOGLE IS YOUR FRIEND. TYPE IN THE PUBLISHERS NAME AND SCROLL PAST TO ANY POSTS FROM PEOPLE CITING PROBLEMS AT THE PUBLISHER.


DON'T FEEL LIKE NO ONE ELSE WILL WANT YOUR STORY. THIS IS JUST NOT TRUE.


NEVER PUT ALL YOUR EGGS IN ONE BASKET.

This is just a summary of the warning signs I wish I had had the bravery to react to as Silver imploded.

It took me way too long to get in the mindset that like all authors who hand over their babies to a publisher, I was owed respect. I wish I had someone like me telling me what to look out for.

A lot of it is common sense, but let's face it, somehow despite all of the crap Silver was pulling they still managed to convince some authors that everything was going to be okay (Including me at the beginning!).

Here were some of the warning signs that I wish I had acted on and just somehow walked away from it all.


I don't know where to start with that one. Authors at Silver were made to feel that we couldn't doubt the company. If we doubted then we were traitors (yep, that was the word used).

Someone in charge who seems to glamour everyone like a vampire

A team of people under the owner who appear to trust the owner implicitly and aren't given the space to question actions being taken. A team who appear to be cut off from the owner and not told a thing about what is going on and so follow the party line.

Long rambly emails explaining how everything will be okay if only the authors would calm down and listen.

When it all went tits up at Silver we received page upon page of how we should just stay calm and keep writing. How it was our fault. How we should keep our heads down. How going public would tear the company apart. I could go on…

Silver were adamant that apparently Amazon fell *way behind* in paying them. Months behind. Amazon have never missed payments to us in the three years I have worked direct with them – just saying.

Blaming third parties for a fall in sales.

Saying that a sale throgh the publishers website means more money to the author because you get the most money on a website sale as opposed to a third party sale.

What they mean is that they get more money direct to themselves to shore themselves up. Most authors will earn more from Amazon and ARe and all the other third parties simply because their audiences are bigger.

Oh and this is the doozy. If I can leave anyone with one piece of advice. Always know where the money is. I ended up losing thousands, as did a lot of other authors who trusted Silver.

You are worth more than being jerked around.

HUGS TO YOU ALL… RJ X


EDITED – 20 August with points raised in comments… (summarised for brevity)


LM – If something looks or sounds odd, strange, dodgy or anything other than totally normal, look into it. Ask questions, research, do whatever it takes to get to the bottom of things. If things are not as they should be, talk to one or two of your fellow authors at the publisher, someone you trust. Chances are if there is something underhand going on they will have their own suspicions for the same reasons you have.

Be aware if author groups are shut down

Anon – be aware that you have self worth.

Other publishers will want you, don't feel like your writing career is over because of one bad apple.