What an amazing event near Galway in Ireland at the Lodge at Ashford Castle, with a bookseller, representation from the publishers, a happy and exclusive atmosphere, and so much excitement.

Way back I read the McGregor series in Silhouette Romance. It was a series of books that were based around a huge sprawling family, each sibling finding love, close family relationships, and a happy ever after each time. That is when I fell in love with Nora Roberts' storytelling. Then she wrote my favorite series of hers – Chesapeake – and I fell in love all over again. With a focus on the male protagonists, this was a family found series, a husband and wife who took in three boys who'd had bad lives. The three are brought together with the arrival of a fourth, Seth, and they find love, forge family ties, and eventually, Seth got his own book. More on that later.

Meanwhile, not only was I in the presence of Nora fricking Roberts, but as she spoke I realized there are similarities in the way we approach writing, and when chatting to VL Locey, we both realized that yes, the two of us write with a similar prolific focus.

Nora is a pantser – in the sense that she does not plot extensively.

She writes seven days a week with a strict schedule – she thanks the nuns that taught her when she was younger, for teaching her that once you start a project you finish. She is also prolific. I wanted to ask her how many words she wrote a day, but the other question I had below was more important. Actually, I had a million questions to ask her!

She says *you can't edit a blank page, so write anything, even if you think it is bad, and come back to edit it later*

She feels blessed and lucky that she is able to write stories, and that the stories are just there all the time. In a sense, they fall out of her onto the paper. She is never short of ideas.

She's not that fond of her leaving her house to see people and would rather sit in her office and write. The view from her office is of trees as her house is on a hill in a forest.

She always works on one book at a time.

She loves Stephen King (who I know has a similar writing process and who loves Nora right back!)

She suffers from imposter syndrome, she didn't use those exact words but she says that she feels lucky to ‘get away' with what she does. I had to laugh at that because it made me having imposter syndrome feel more acceptable!

The question I asked her: I asked her if she always intended writing Seth's story, or was it written due to reader pressure, or just that she felt the story. She answered that she'd never intended to write Seth's story at first, because he was only 11 in the books, and we all laughed at that. Then she said that writing it was due to a combination of everything. Readers wanted a happy ending for Seth, and also it just felt right and that a few years had passed.

I was talking to Nora Roberts! I might have got super emotional. LOL.

When we went for the signing I had bought the Chesapeake series, and she signed all four books without hesitation. They now have pride of place on my shelf and are the only non-RJ books that are on there. I got to hug her, and I'd written her a card thanking her for the fact that she inspired me, but I told her as well. I said I'd reached 48 overall in the entirety of US Amazon, that I'd broken the top 100 of all authors, that I'd published over 150 stories, that I was a USA bestseller, that I had a career I loved, and I told her that it was her inspiration that started me writing. She implied I shouldn't thank her, then said that it was my hard work. I <3 her for saying that, but really, without reading her books I wouldn't be here thinking I could even begin to write stories. 🙂

I'm sure I've missed loads of things out of here and I'll probably have to come back to add more!

It was the most amazing experience. 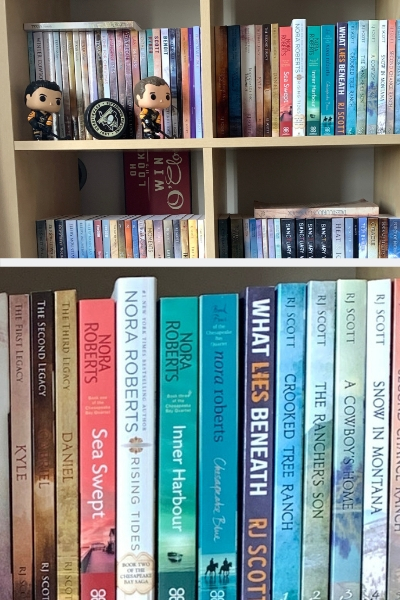 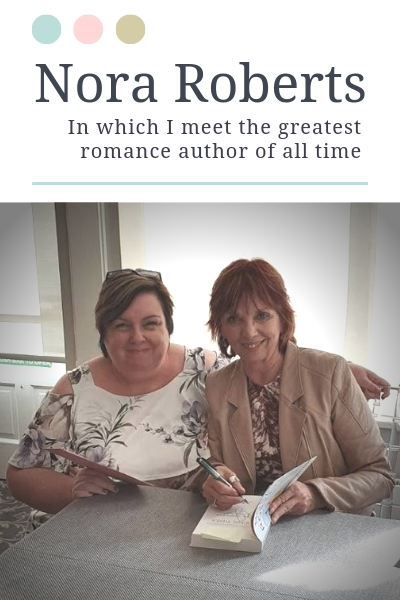 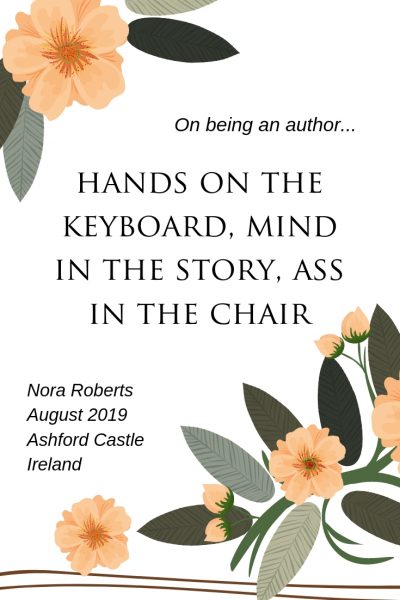 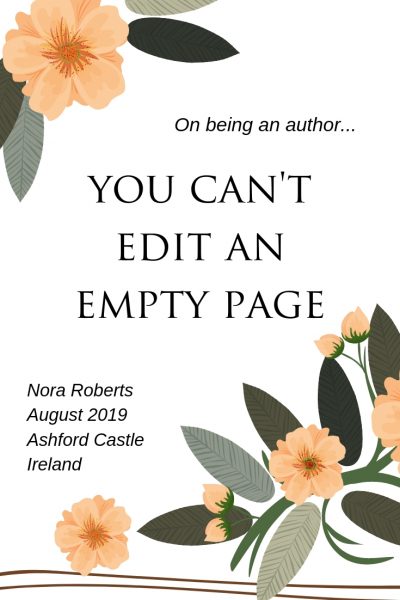 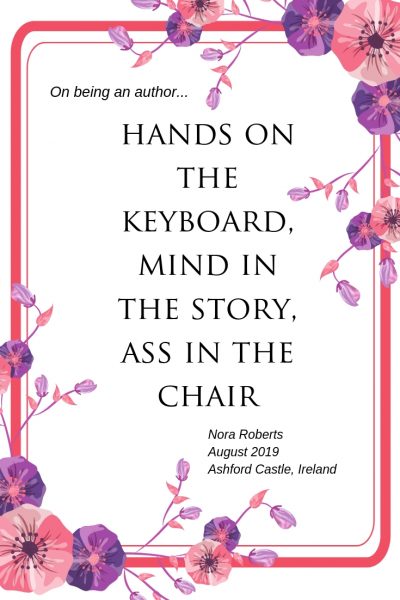 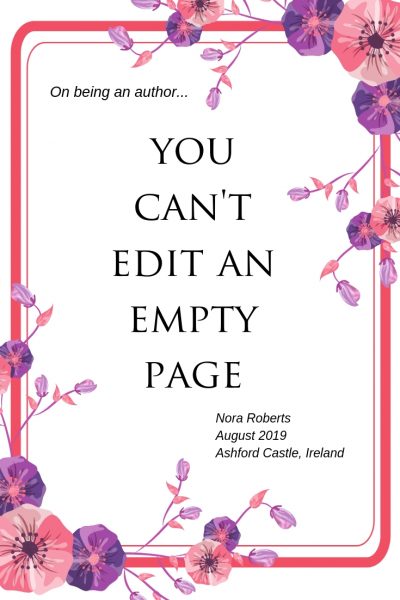 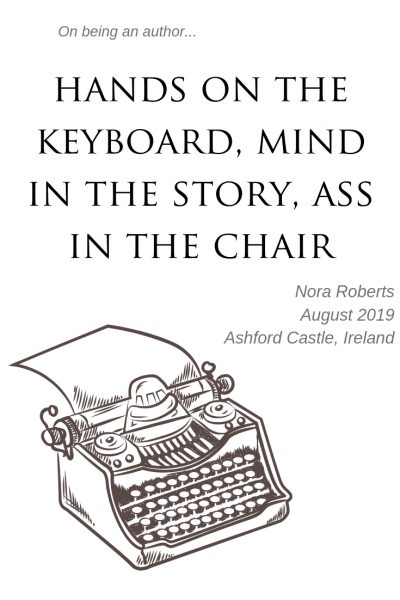 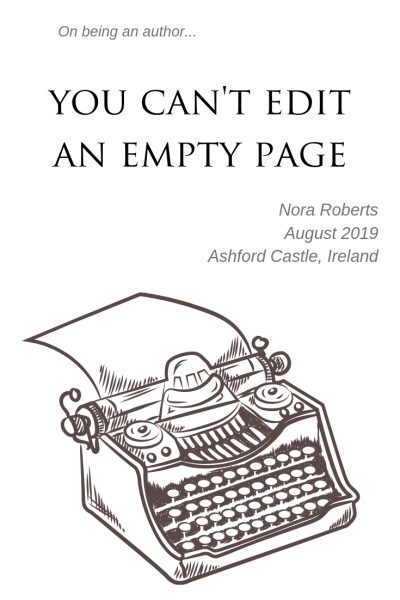