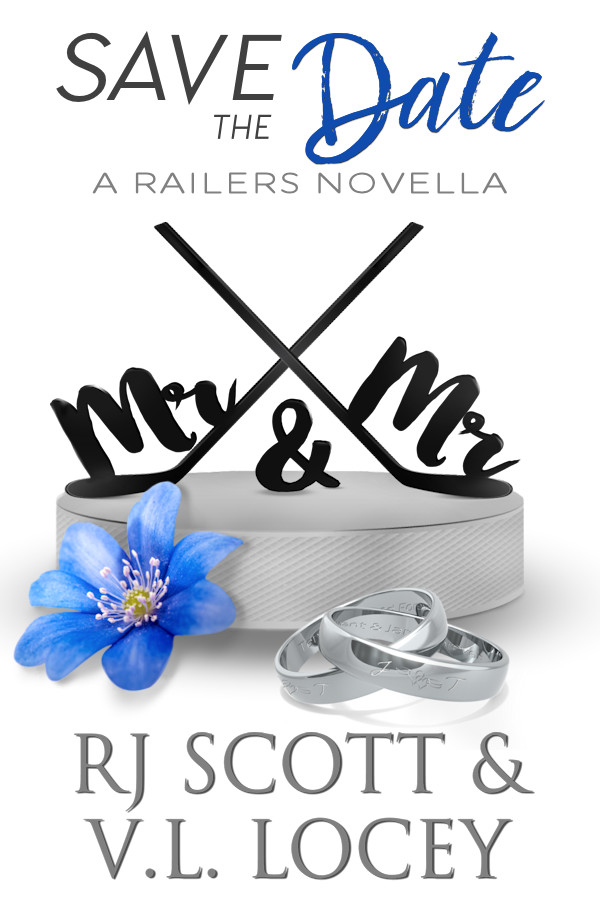 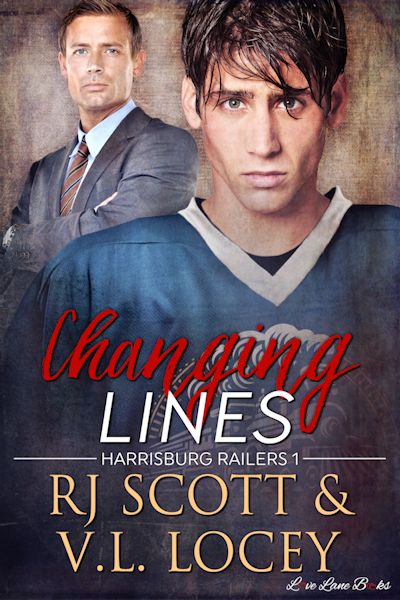 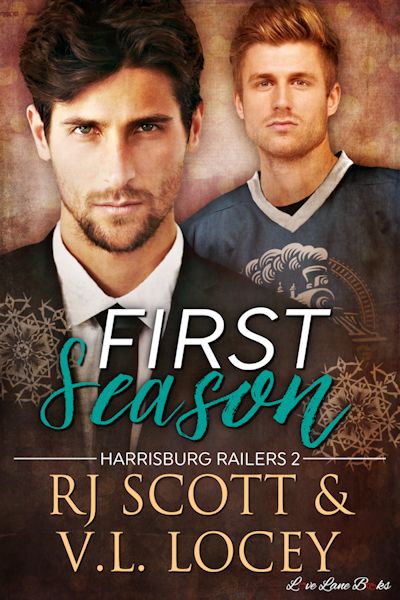 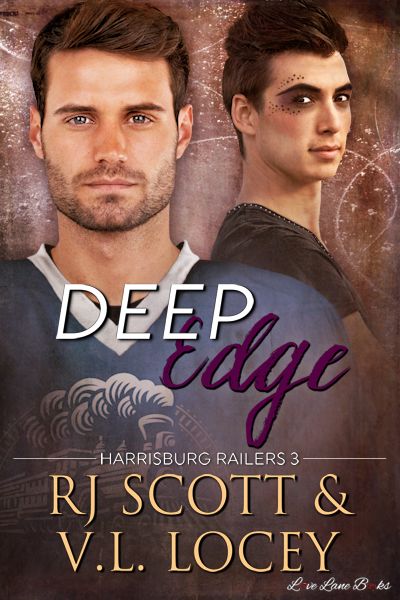 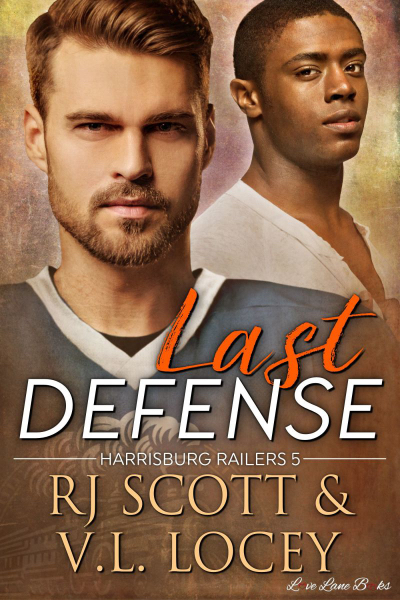 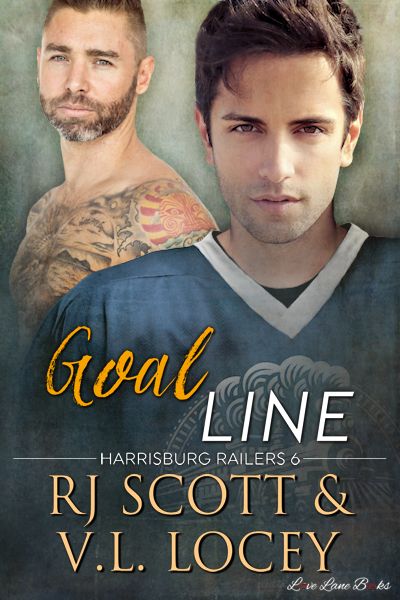 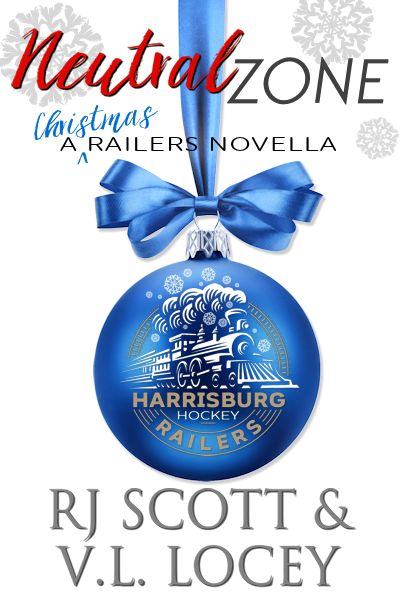 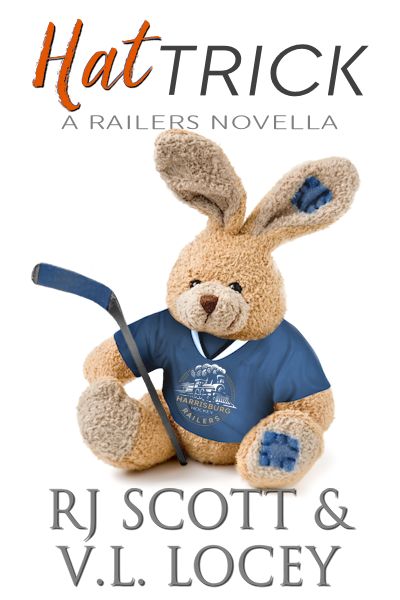 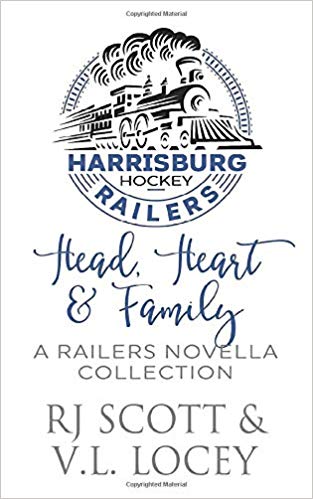 Head, Heart, & Family: A Railers Hockey Novella Collection
About the Book
Preview
Disclosure of Material Connection: Some of the links in the page above are "affiliate links." This means if you click on the link and purchase the item, I will receive an affiliate commission. I am disclosing this in accordance with the Federal Trade Commission's 16 CFR, Part 255: "Guides Concerning the Use of Endorsements and Testimonials in Advertising."

Birmingham, England - 22 February 2020 Please find below a comprehensive list of my books in … END_OF_DOCUMENT_TOKEN_TO_BE_REPLACED

I'm excited to confirm I will be attending the RARE author signing in Edinburgh in June 2020. I am … END_OF_DOCUMENT_TOKEN_TO_BE_REPLACED