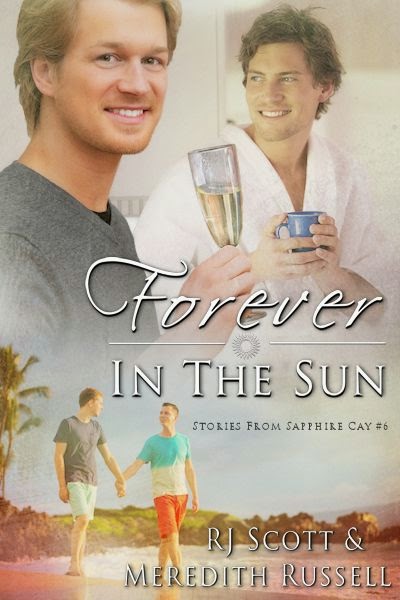 Feuding family, unearthed secrets, and a violent storm all threaten the Cay. Will the idyllic island with her cast of characters make it through unscathed?

It’s time for the circle to close on the story of Sapphire Cay, and on the men who have lived and found love on her beaches.

Connor and Shaun are directly related to Peter and Alfie, a couple whose clandestine love affair was overshadowed by old prejudices and a world war. 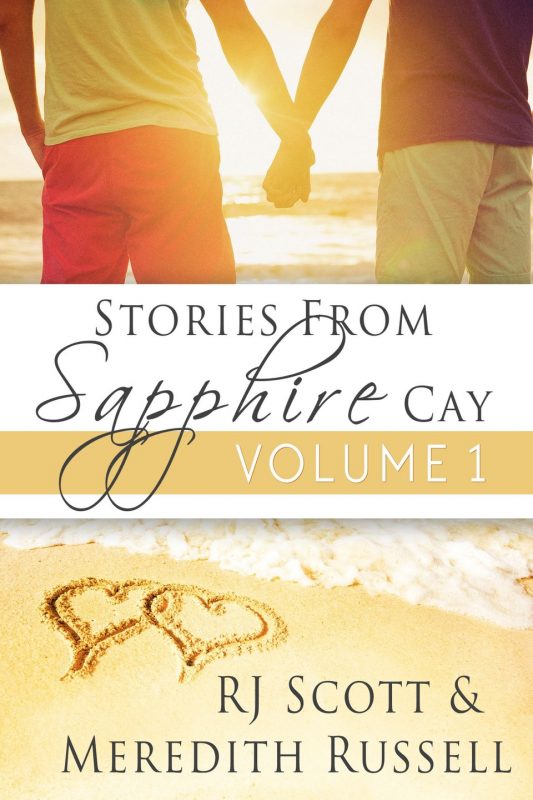 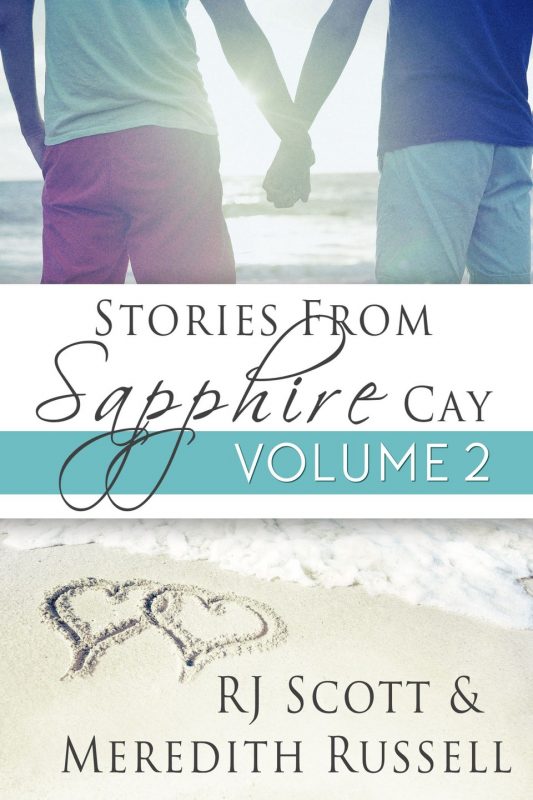 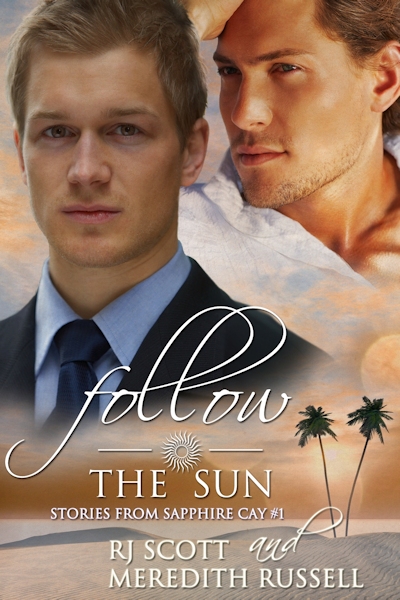 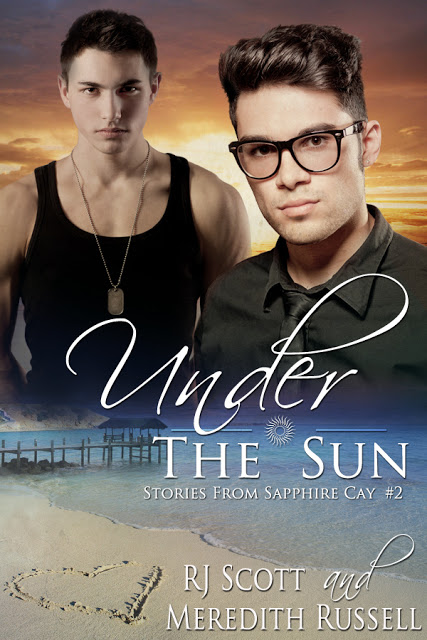 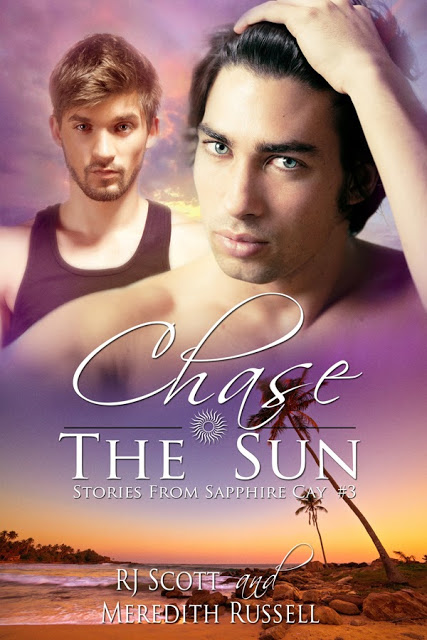 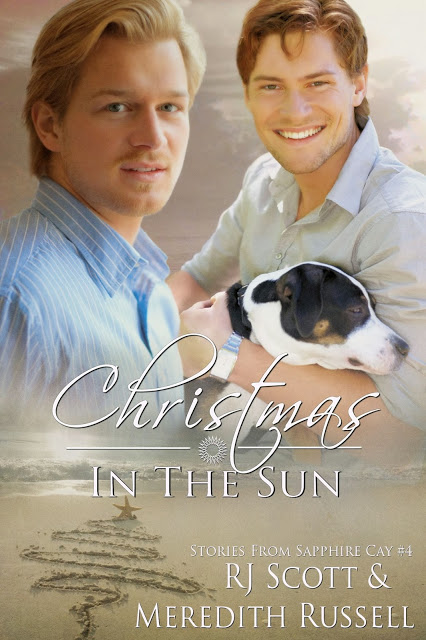 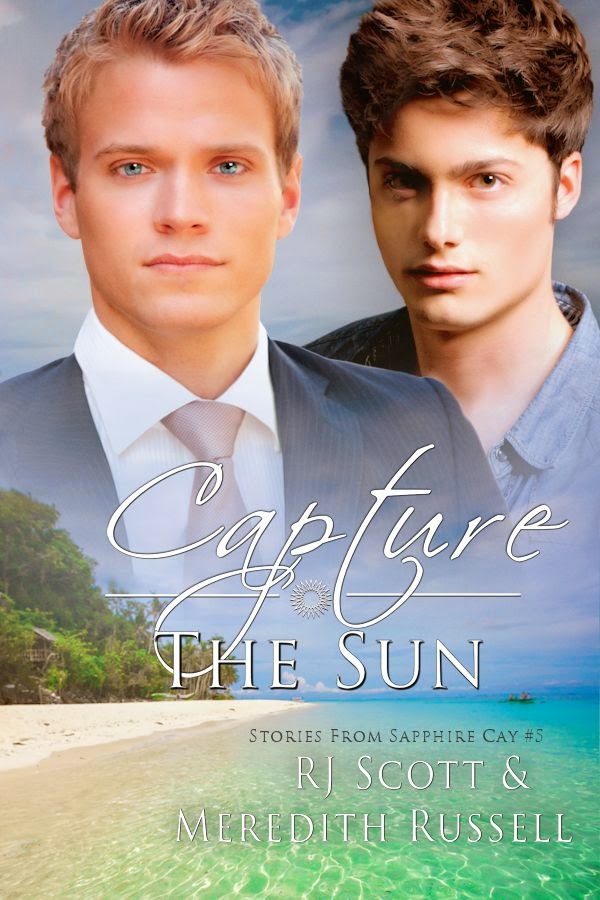 Capture The Sun
About the Book
Preview
Disclosure of Material Connection: Some of the links in the page above are "affiliate links." This means if you click on the link and purchase the item, I will receive an affiliate commission. I am disclosing this in accordance with the Federal Trade Commission's 16 CFR, Part 255: "Guides Concerning the Use of Endorsements and Testimonials in Advertising."
We use cookies to ensure that we give you the best experience on our website.Ok