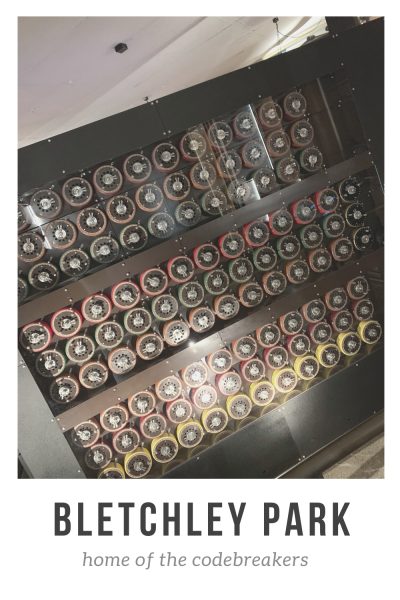 Wiki – “Bletchley Park is a 19th-century mansion and estate in Milton Keynes (Buckinghamshire) that became the principal centre of Allied code-breaking during the Second World War. … According to the official historian of British Intelligence, the “Ultra” intelligence produced at Bletchley shortened the war by two to four years, and without it the outcome of the war would have been uncertain”

Some of you might well have seen the films based on Alan Turing's time at Bletchley Park (if you haven't then it's a solid Hollywood interpretation 😉 and it has Benedict Cumberpatch in it… so win/win).

The site itself is actually fifteen miles or so from my house, and interesting fact–my husband was actually born really close to the place. It's a sprawling area with lots of WW2 huts, that have mostly been preserved, and at the center of it is a grand house.

What fascinates me the most is the machinery that was built – in the separate National Museum of Computing, there is a working replica Bombe machine and a rebuilt Colossus computer.

Also the figure that astounds me is that in January 1945 (at the peak of codebreaking efforts, there were nearly 10,000 personnel working at Bletchley and its outstations and that roughly three-quarters of these were women.

Wiki – “… Many of the women came from middle-class backgrounds and held degrees in the areas of mathematics, physics and engineering; they were given entry into STEM programs due to the lack of men, who had been sent to war. They performed complex calculations and coding and hence were integral to the computing processes. For example, Eleanor Ireland worked on the Colossus computers. …”

In addition it was Wrens (Royal Navy Women) who stood by these machines for hours on end setting dials, obtaining information that could then go on to be used in counter intelligence, or the tiny drafty wooden offices that the brains of the war worked out of.

It's a brilliant walk back into a history – and I even sat and watched a video on how pigeons were used in to the war to spread disinformation (and information, and double crossing information… and… and… LOL).

You can find out more here https://bletchleypark.org.uk

There are tons of exhibits, old letters, journals, even handwritten codes that the workers used to try to connect the dots and break the code. Of course, the visit is tinged with sadness that someone like Alan Turing was accused as a criminal after the war for his homosexuality, and there are exhibits surrounding him and his tragic story.

Really worth a visit, and the history that you can almost feel in the air, is amazing. 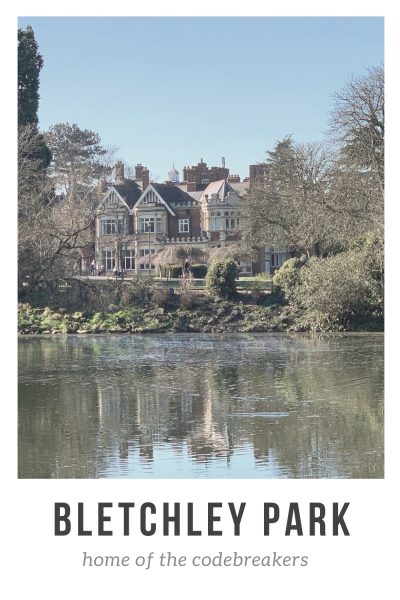 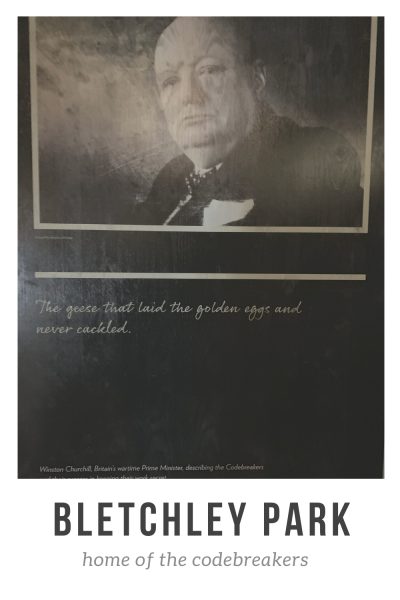 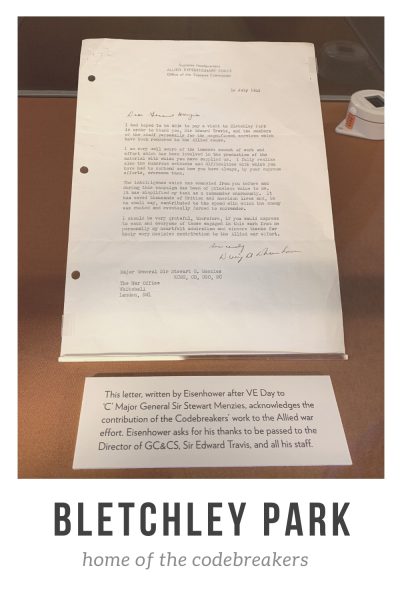 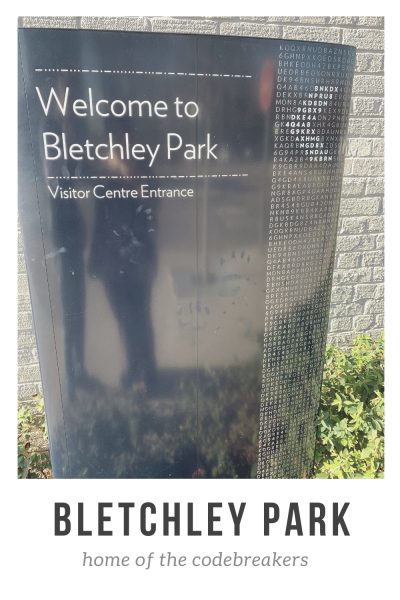 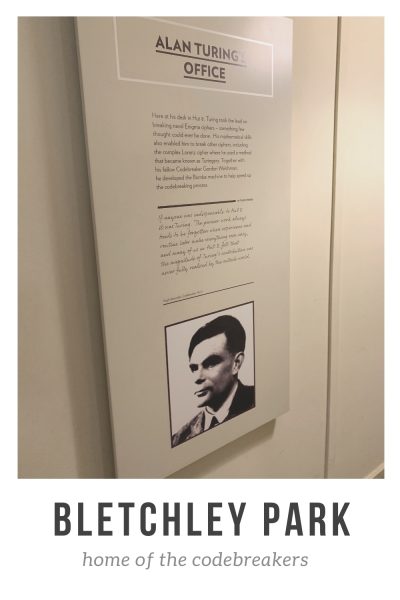 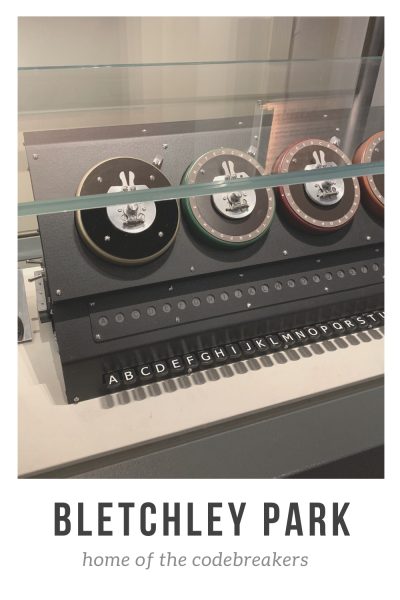 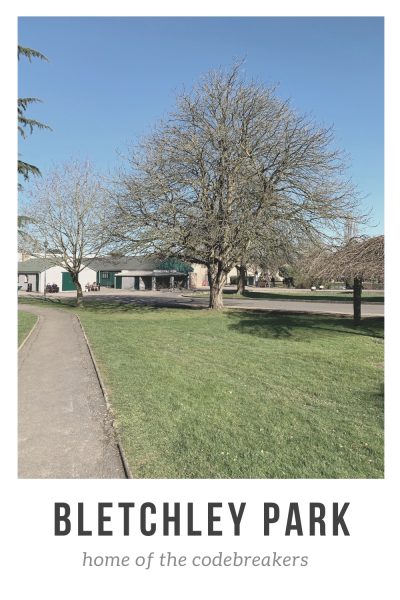 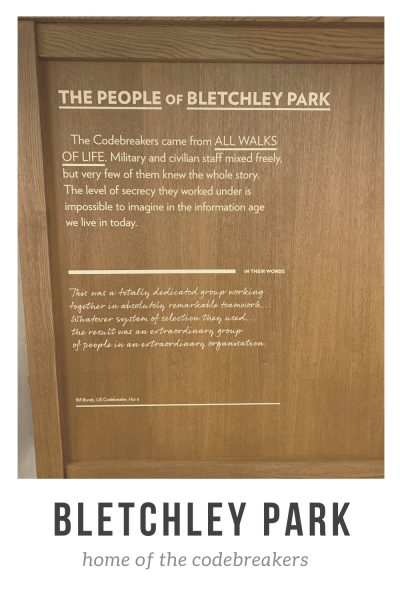 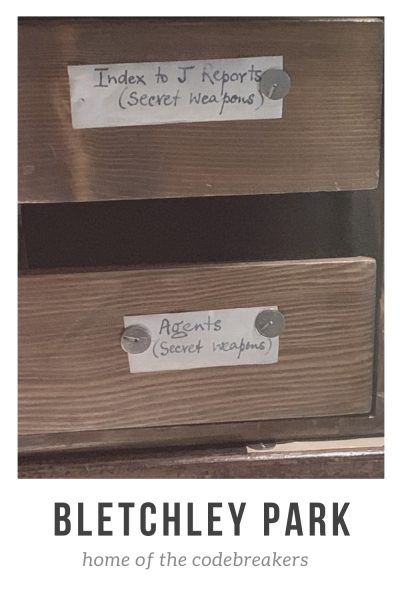 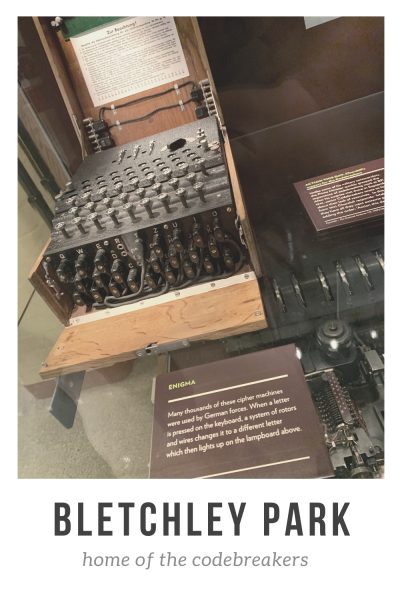 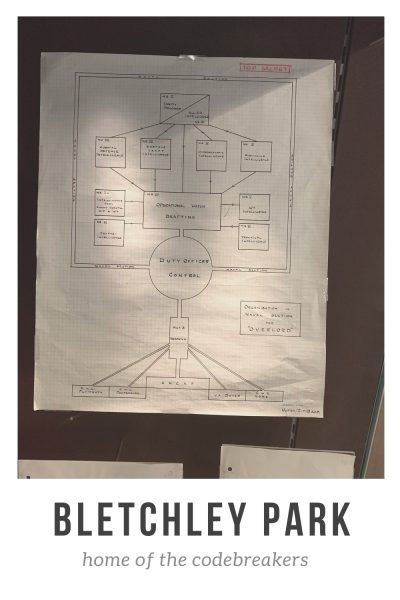 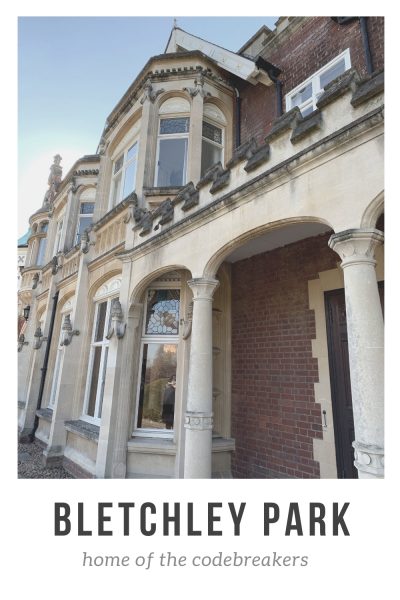 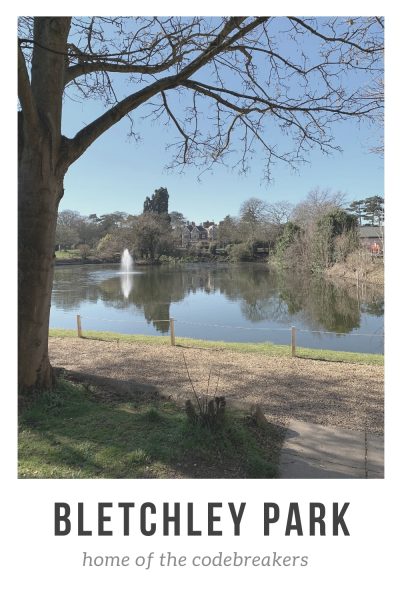 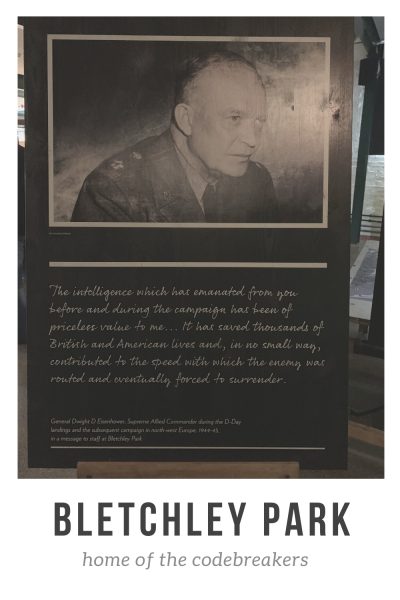 PinterestTwitterFacebookEmail
« Without A Trace (Lancaster Falls #2) – OUT NOW!
P.S. I Spook You (The Spectral Files Book 1)- S.E. Harmon 5/5 »